Kizomba is one of the most popular genres of dance and music originating in Angola. It is a derivative of traditional Angolansemba with zouk music from the French Caribbean Islands. On this basis, Kizomba music emerged as a more modern music genre with a sensual touch mixed with African rhythm. Unlike Semba, Kizomba music is characterised by a slower and usually very romantic rhythm, sung generally in Portuguese. Kizomba is also performed in other lusophone African countries, in Europe and in the USA. 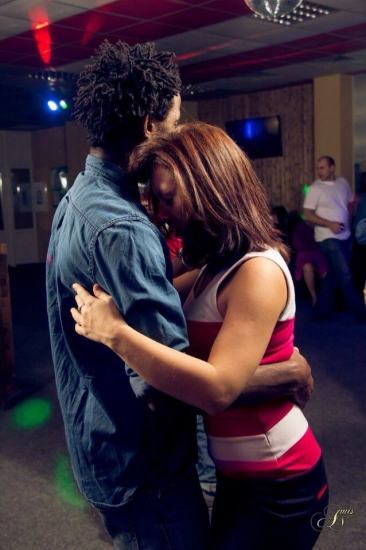 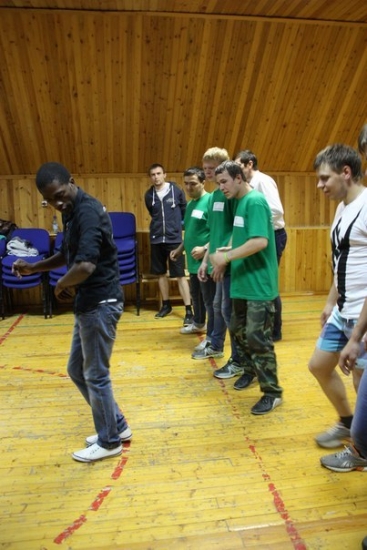