Subbotnik (from Russian "суббо́та" (subbota) means Saturday) is a great Saturday flashmob for cleaning up streets, playgrounds and living areas from garbage, fixing public amenities, collecting recyclable material, and other community services. The tradition started in the former Soviet Union and is continued in modern Russia. Subbotniks are usually organized on Saturdays in autumn, winter, spring and summer (twice a season). Colleagues, schoolers, students heavily-armed with shovels, rakes and other tools gather together around buildings they study or work in on a Saturday morning for having a fun volunteer cleaning-up.

The first subbotnik was held on April 12, 1919, at the Moscow-Sortirovochnaya railway depot of the Moscow-Kazan Railway upon the initiative of local bolsheviks. The idea of uniting people, who study, work and live together, became never-dying. 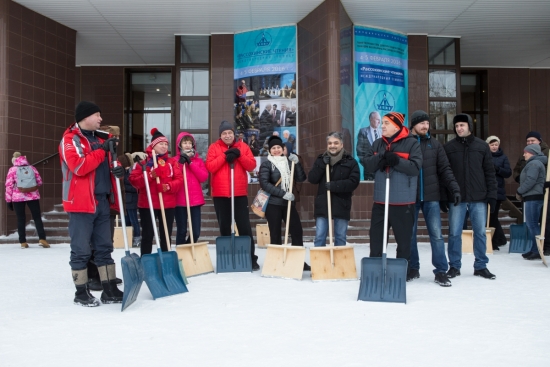 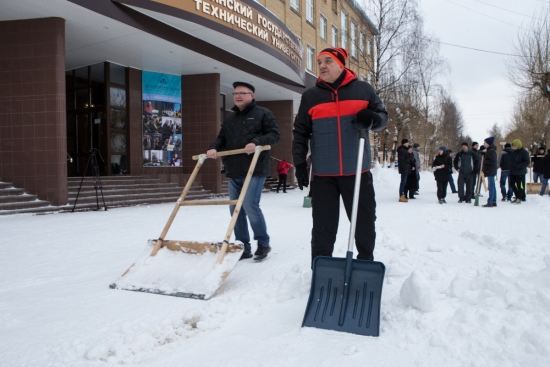 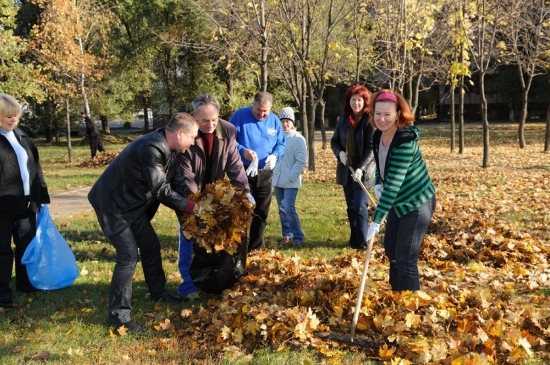