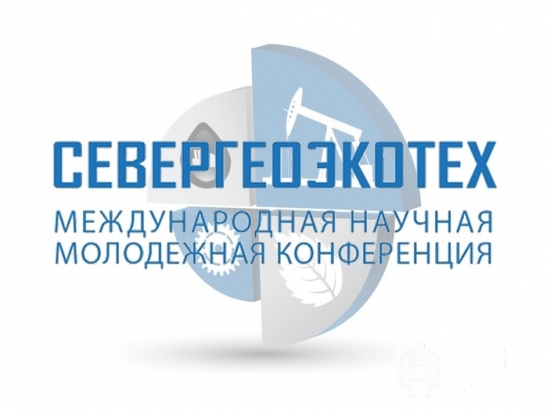 Severgeoecotekh is an international scientific youth conference, which is held every March.

The first ever youth conference "Severgeoecotech" was held at Ukhta University in the already distant 2000. It was attended by more than 500 young scientists from universities and research institutes in Moscow, Perm, Syktyvkar and Arkhangelsk. USTU administration has organized a forum for scientists from different regions of Russia in order to be able to find ways of cooperation, which  have been lost in recent years. That time the conference had nine scientific sections. There were around three hundred reports at the conference, and  over 70 of them were awarded with diplomas and the best ones got prizes from the Ministry of Education and Higher Education of the Republic of Komi. As the USTU rector, Nikolay Tskhadaya said that time: "Severgeoecotekh-2000" is a new stage in the development of the University, and at the same time it is a major contribution to the development of Russian science. 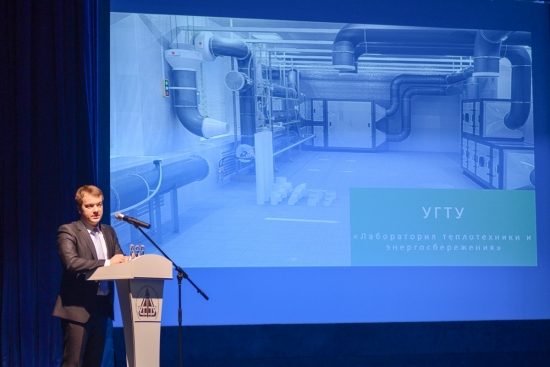 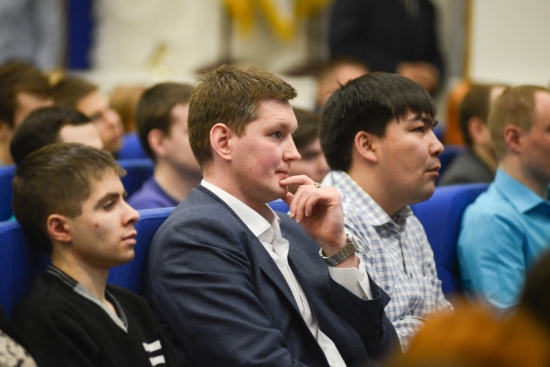