Ukhta State Technical University can't stay apart from this event and takes part in the celebration as well. Yearly it's celebrated on the first Sunday of September. Usually it's filled with a great range of different activities such as the theatrical show how the first oil was found in Ukhta, a large parade with mass procession of university lecturers, workers and students and congratulations of the rector N. Tskhadaya. 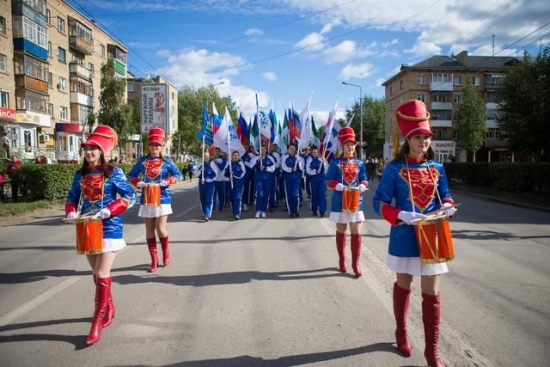 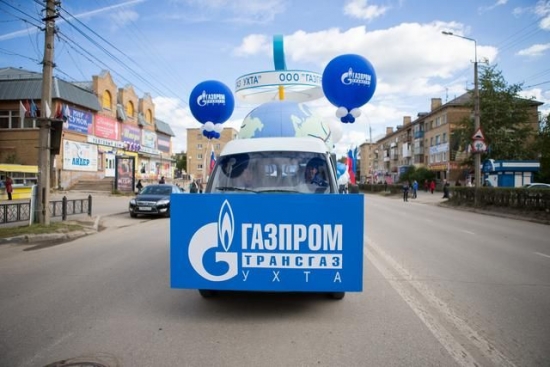 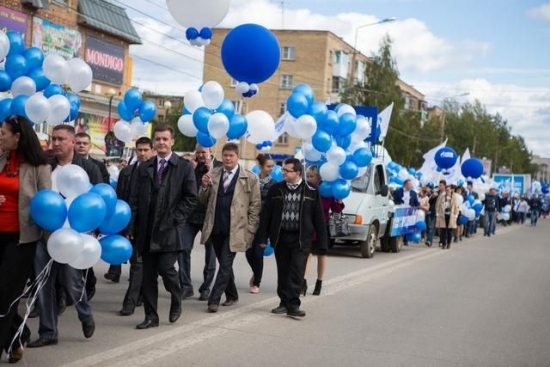 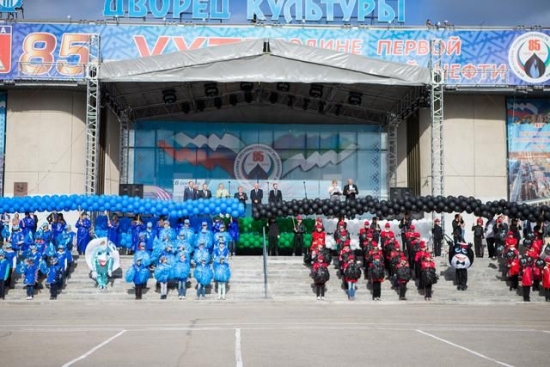