Originally KVN is a Russian humour TV show and competition where teams (usually college and university students) compete by giving funny answers to questions and showing prepared sketches. For more than 20 years TV broadcasts of KVN games receive the highest ratings in Russia. The popularity of the game is so high that more than 100 cities play game of KVN now.

The Ukhta University has got several KVN teams, which compete between each other. But sometimes KVN teams come to Ukhta from different town of the Komi Republic to take part in the KVN competition. 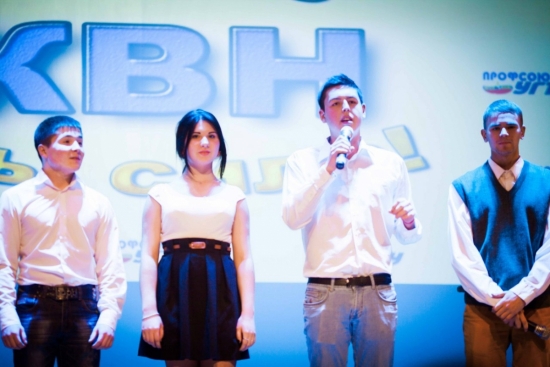 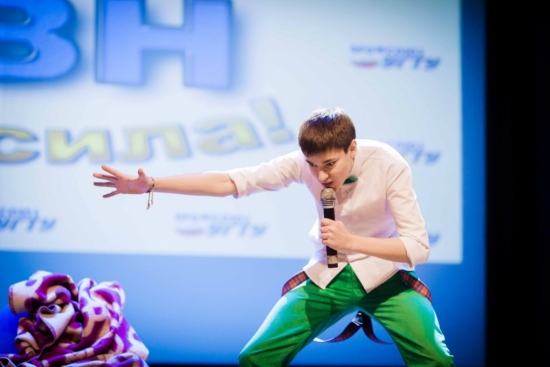 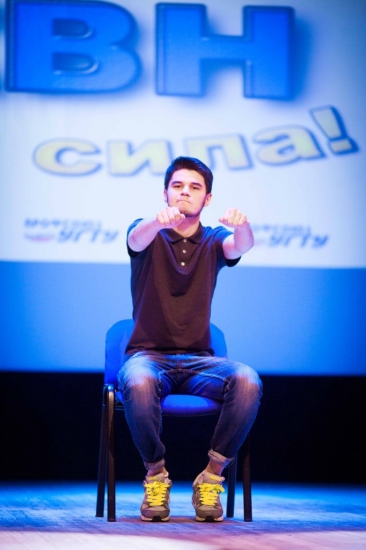 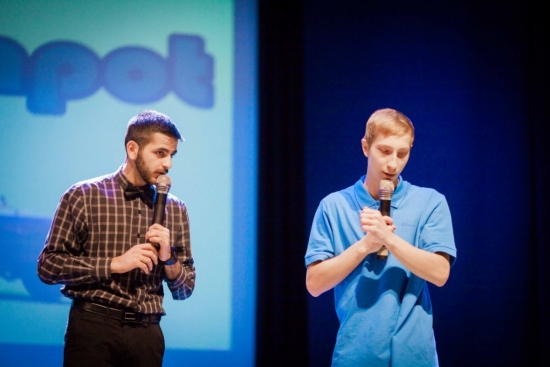 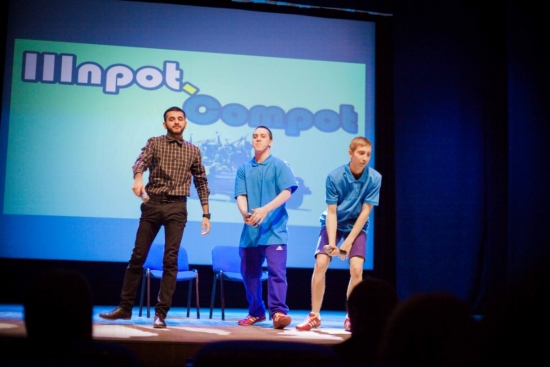 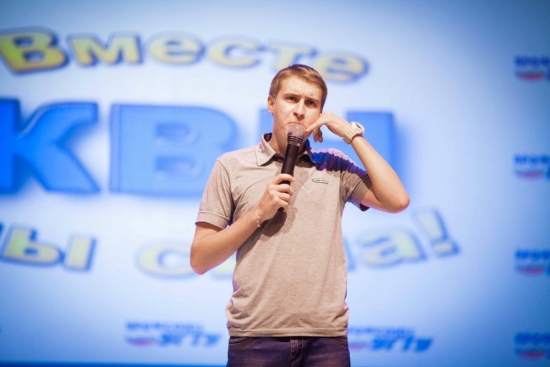