In the summer of 2001, the team consisted of only four guys, led by a student, a current USTU graduate, Said Joraev. However, by the end of the year, there were already fifty dancers. Today, «United BIT» has few divisions, each of which has had some achievements. Special attention demand its “juniors” (children from 9 to 14 years old), who are the future of the collective. In spring of 2011, in Moscow, they participated in the Russian Cup competition, «HipHopInternational», where the boys took first place, and the girls took third. Ukhta’s «United BIT» is part of a national hip-hop team. In eleven years, they have tried many unique setting with a variety of costumes, props, lighting effects, and decorations.

Their talented, entertaining and emotional performances captivate with their story lines. They are more than just dances, but rather high-level theater acts! 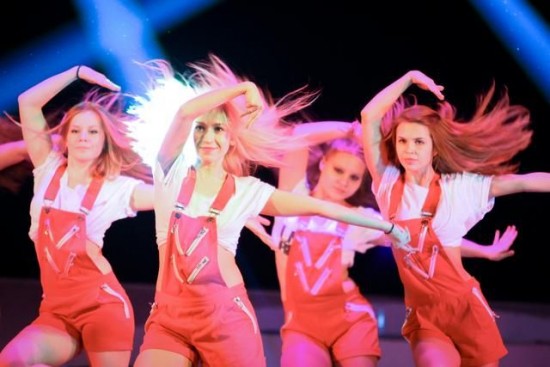 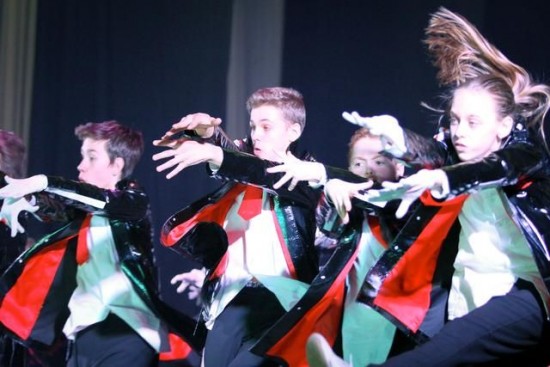