The first meeting of the Russian-British commodity dialogue "Trust and Cooperation as the Main Elements of Sustainable Development" was held at the St. Petersburg Mining University on the 18th - 19th of October, 2017.

The main goal of the Dialogue was to create a platform for intensifying scientific and economic cooperation between our countries in the area of efficient use of raw materials, introduction of innovative environmentally friendly technologies, and development of common strategies for the development of the mineral and raw materials sector.

During the panel discussions, the dialogue participants came to a unanimous opinion that interaction in this format opens up new opportunities for the development of bilateral cooperation between the Russian Federation and Great Britain. The Russian-British commodity dialogue was recognized as a successful and effective way to increase mutual trust, achieve a balance of interests of the state, business and society in implementing common goals in the commodity sphere. It was also decided to create national Organizing Committees for the preparation and holding of a permanent Russian-British commodity dialogue with the annual holding of final scientific conferences alternately in the Russian Federation and Great Britain.

The rector of the St. Petersburg Mining University Vladimir Stefanovich Litvinenko expressed his deep gratitude to the rector of the Ukhta State Technical University, Professor Nikolai Denisovich Tskhadai for his work on the preparation and holding of the first Russian-British commodity Dialogue, as well as for his personal participation in the panel discussion of the Dialogue and expressed his hope for further cooperation. 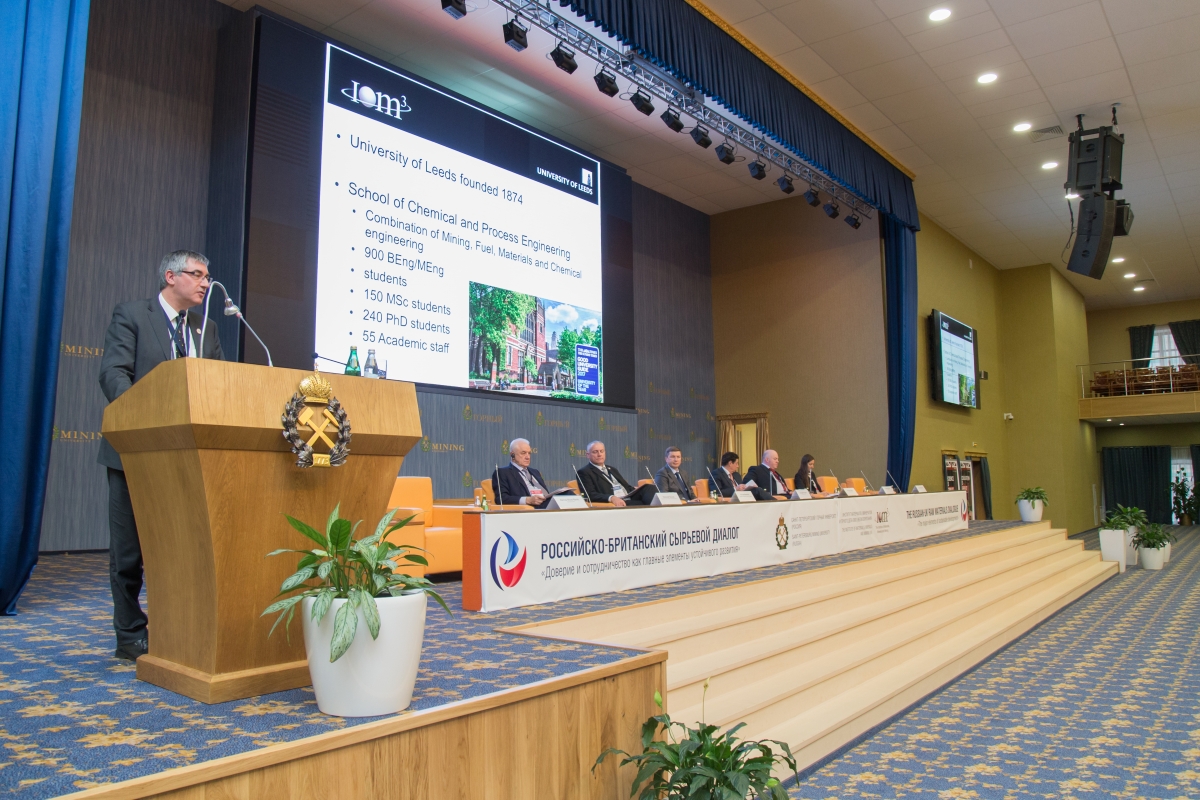