No Fascism and Nationalism On 10th February, 2018, at the secondary school №10 the event called "No Fascism and Nationalism" was held, in which students of 10th and 11th grades took part, and also international students of Ukhta State Technical University. This traditional event has been held at school for the sixth time dedicated to the Day of Remembrance of a Young Hero-Anti-Fascist.

8th February, the Day of the young hero-antifascist, is traditionally celebrated, which was approved by the UN Assembly. This memorable day has been celebrated since 1964 in honor of the dead participants in anti-fascist demonstrations.

The event "No Fascism and Nationalism" answers the broader range of problems of modern society. Four teams of 10-11 grades represented Ukrainian, Armenian, Tatar and Russian peoples, as well as a team of international students of USTU who came to Russia from Zimbabwe, Nigeria, Ghana, Angola, Nepal, India, the Philippines, Colombia. The tasks of each team were to find and analyz the necessary material about the history of the peoples represented, their costumes, recipes of national cuisine.

The event was a contribution to the establishment of values ​​of civic solidarity, the prevention of interethnic and intercultural conflicts, the elimination of manifestations of xenophobia and racism. 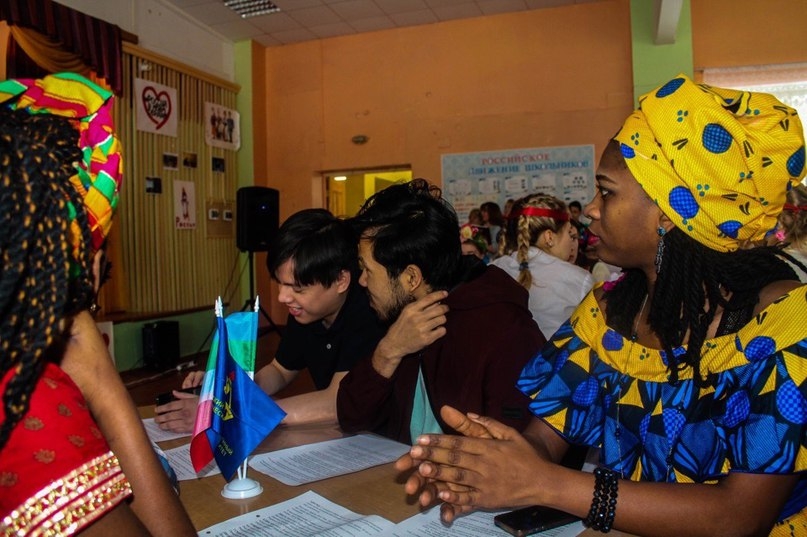 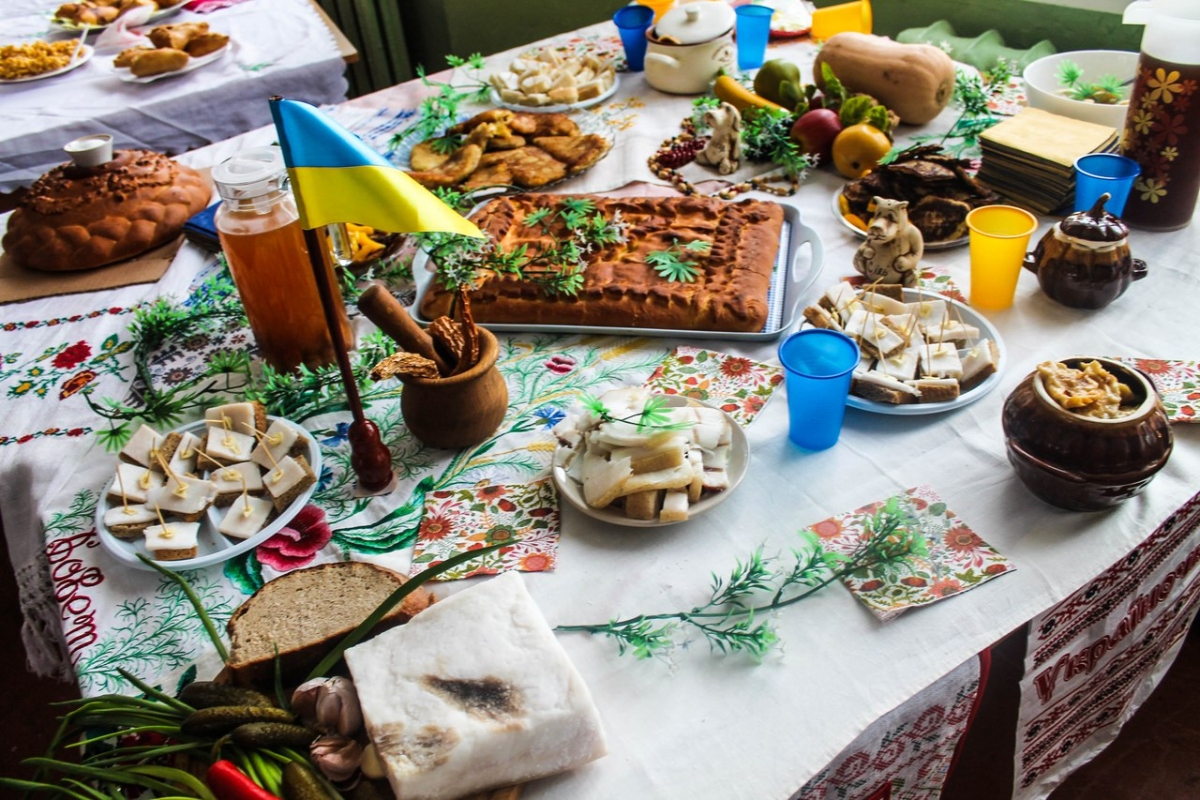