An informed choice of and preparation for one’s future career fresh out of school isn’t a question of great good luck, but rather a direct result of the cohesive work of every link in the educational chain. In this context, an important event is the Career Guidance Festival, organized in order to familiarize as much as possible the students of Ukhta’s secondary schools with the opportunities of Ukhta State Technical University.

On the 6th and 7th of November, young citizens of Ukhta became participants in the first stage of the festival: “International Cultural Days.” The idea to begin the presentation of an industrial university not with potential career perspectives, but with multicultural dialogue, might seem unusual only at first glance. USTU’s popularity, growing with every year, among representatives of other countries is, in the first place, clear evidence of the quality of preparation in the university, and, secondly, an advantage of the university as a multinational community. The vice-rector of educational-methodological activity, Evgeniia Shebolkina, particularly highlighted both of these aspects, greeting the guests of a spectacular concert, which the international students of USTU organized for the schoolchildren of Ukhta. Evgeniia Petrovna remarked that in USTU one can not only receive a high-quality and highly sought-after education, but also expand one’s horizons, forging friendships with people from all over the world.

Ukhta University offers a plethora of opportunities for the realization of one’s creative potential, clear proof of which were the colorful performances of students from Nigeria, Uganda, and other countries. The performers shared not only a part of their inspiration, but also the inimitable cultural uniqueness of their homelands.

On the following day, the intercultural dialogue continued in the form of conversation with guests from the USA: teachers and active participants of the English Club in the international department of USTU, Anna Louise Campbell and Michelle Schulte. After a short presentation about themselves, they socialized with the students and told them about the international programs of Ukhta University, as well as their culture and the traditions of their homeland.

Next week, the Career Guidance Festival will familiarize students with the activity of the institutes of USTU and their spectrum of educational and scientific opportunities. 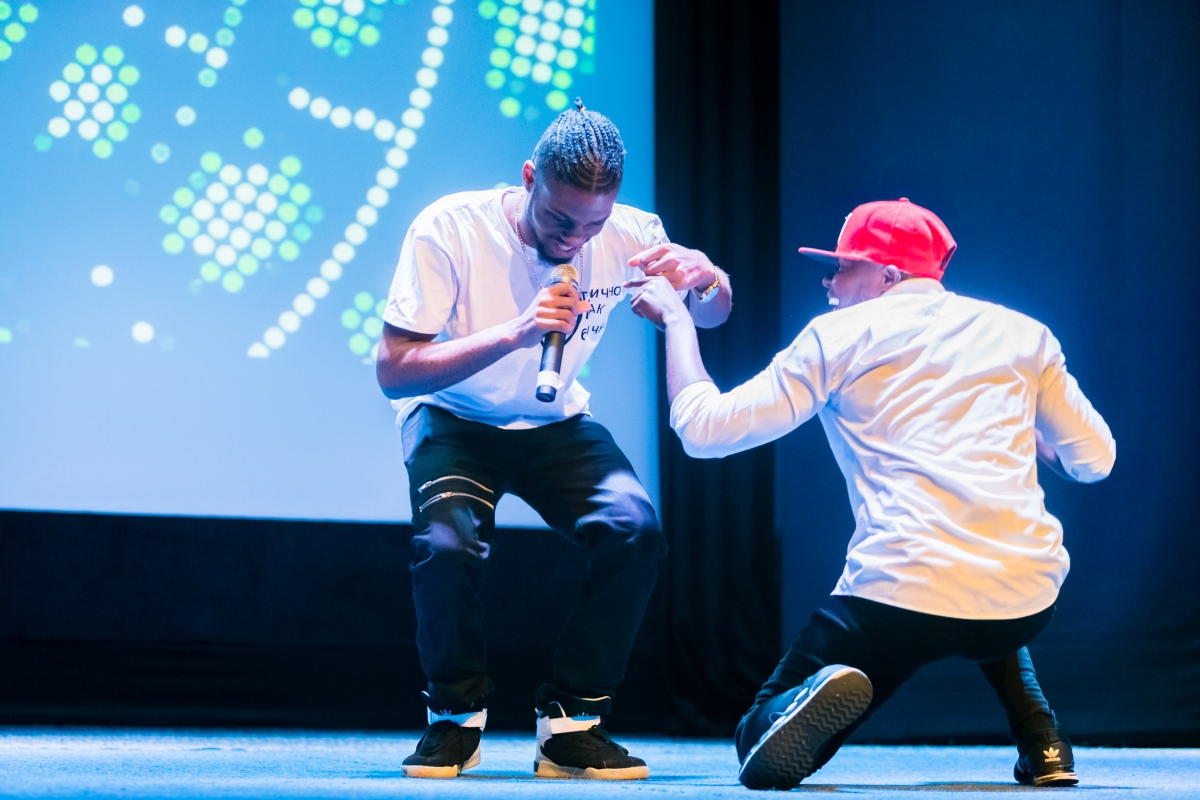 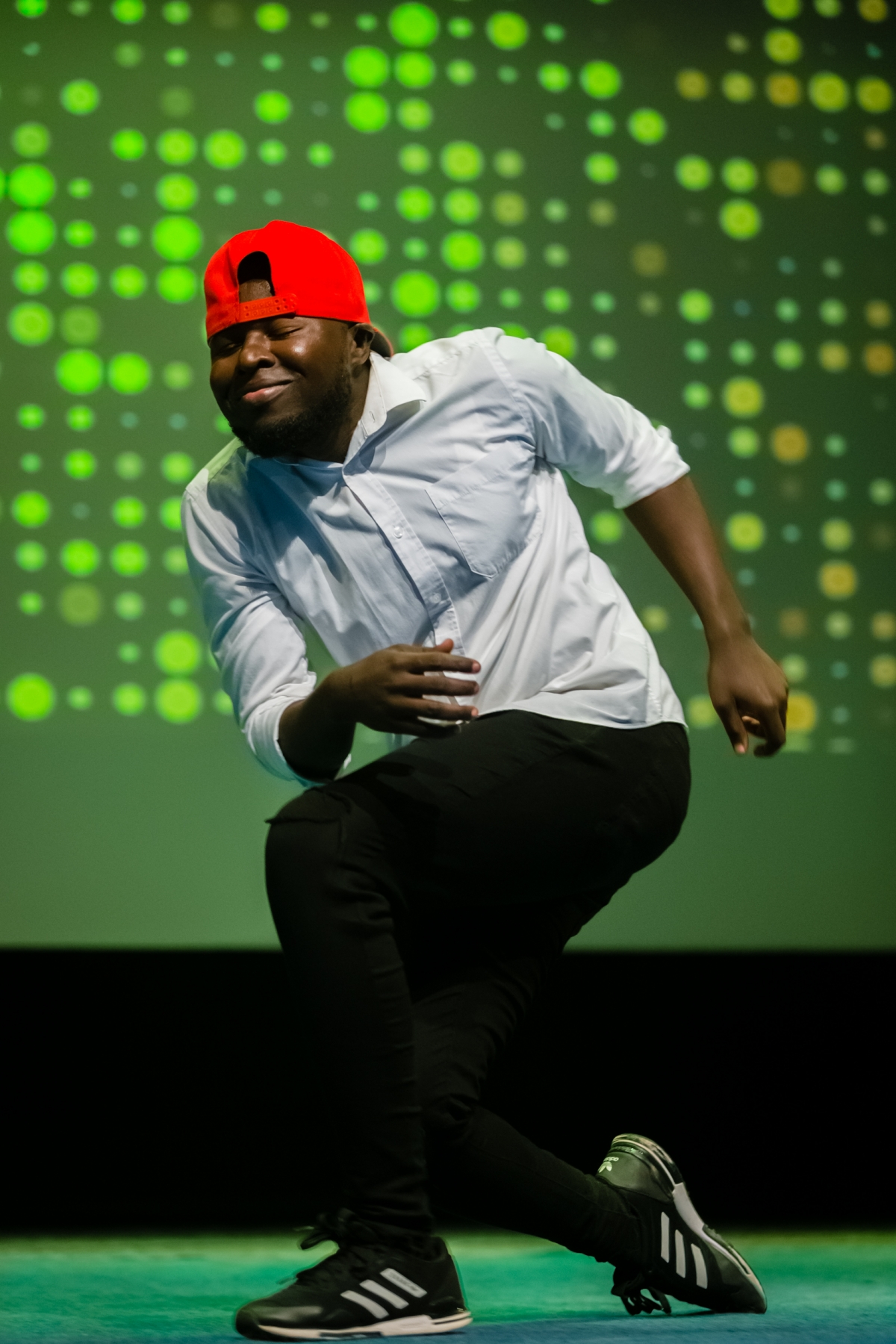