On March 13-15, the II Republican Volunteer Forum "Volunteer Support" dedicated to the 75th anniversary of the Great Victory was held at Ukhta University. What should be a real volunteer like? Strong? Of course. Brave? Of course. Smart? Undoubtedly. But the most important feeling that encourages people to selflessly help and take care of others is kindness. The participants in the volunteer support forum “Volunteer Support”, which was held under the slogan “The kindest event of the year” and gathered more than one and a half hundred volunteers from all over the Komi Republic, are sure of this.

“By helping others, we ourselves become better” - the rector of Ukhta State Technical University Ruslan Aginei so succinctly and succinctly expressed. Ruslan Viktorovich also noted how organic the event was the great historical occasion that he had been sent to him - Victory in the Great Patriotic War. It became possible only thanks to the spiritual qualities of the Soviet people, which serve as a true support for volunteerism. “Our grandfathers volunteered to go to the front, became partisans, selflessly worked in the rear - not for money, not for rations - for the Motherland and for the Victory. And then they also unselfishly and selflessly lifted the country out of ruins, ”the Rector concluded, urging the forum participants to be worthy heirs of historical memory and genuine heroism.

The forum was also welcomed by the honorary guest of the event, Deputy Minister of Education, Science, Youth Policy of the Komi Republic Maxim Ganov and forum director Yulia Denisova.

Among the key objectives of the event is to identify the best volunteers of the Komi Republic in all areas to participate in the federal stage of the “Russian Volunteer 2020” contest; the formation of a republican network of volunteer centers; increasing the competence of volunteers and volunteer leaders to create a unified volunteer system. 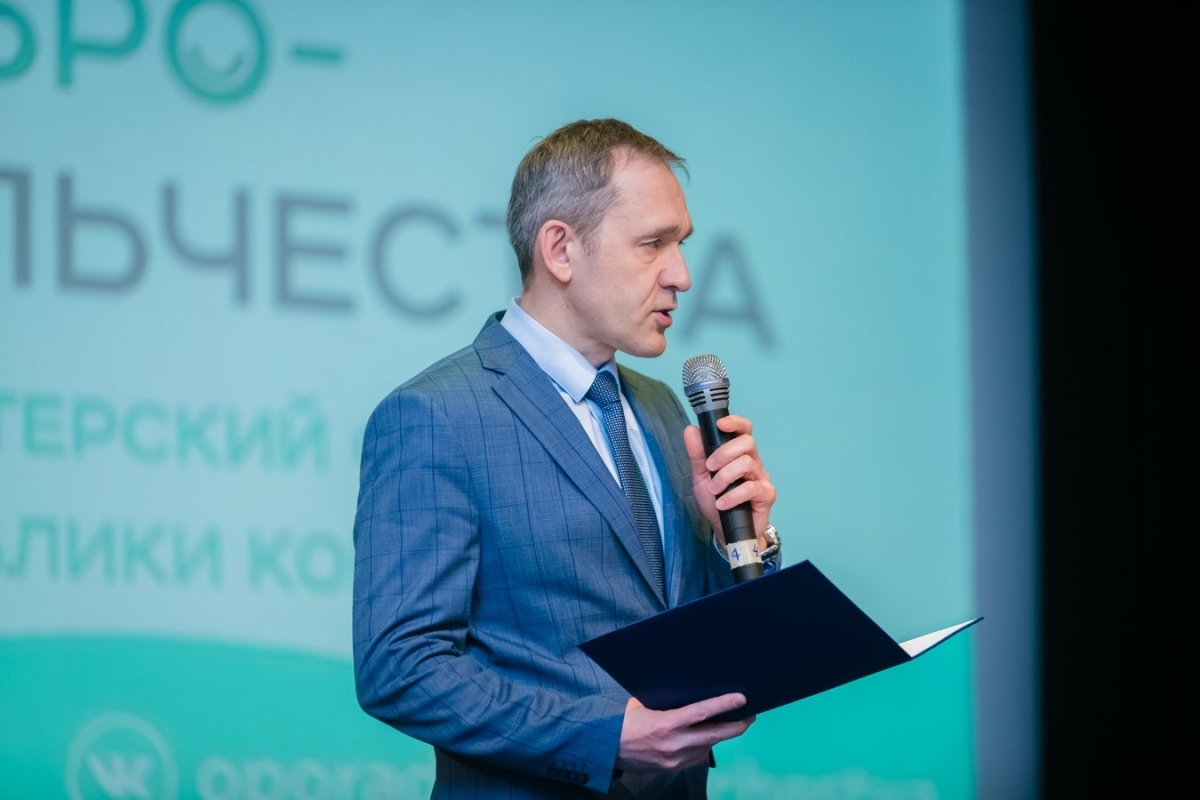 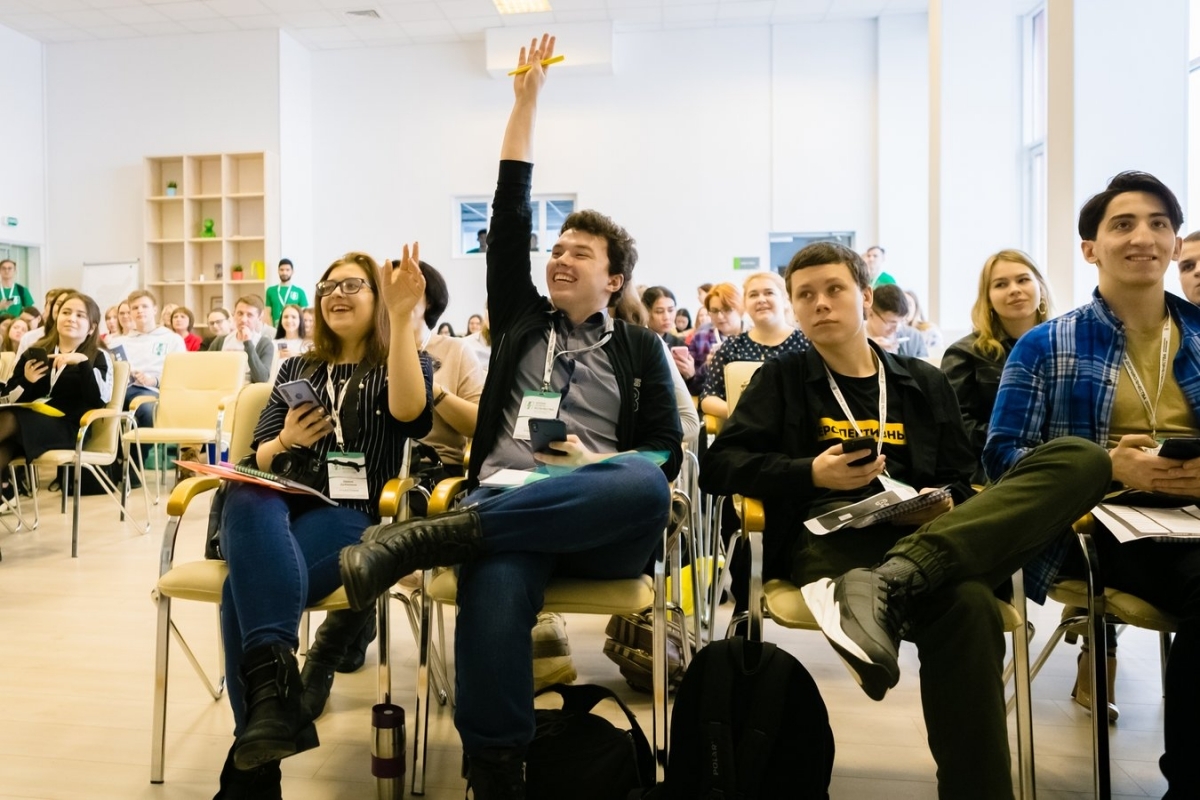 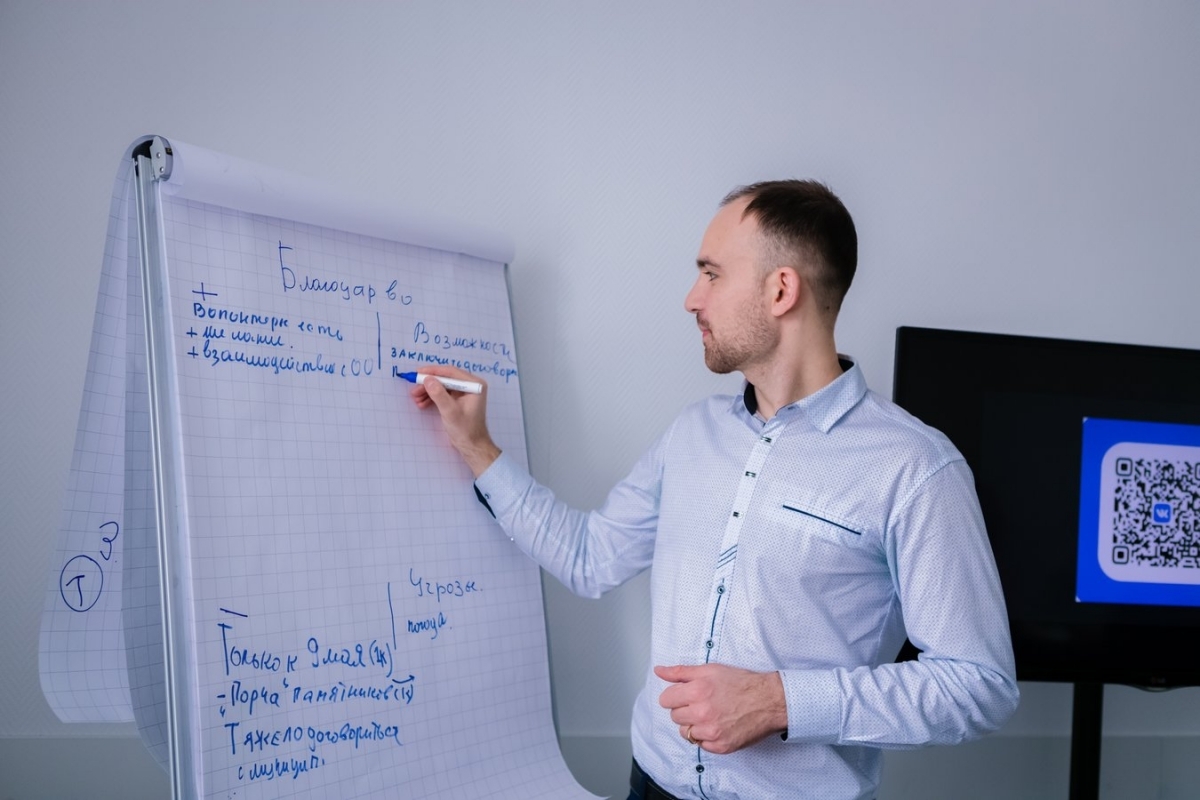 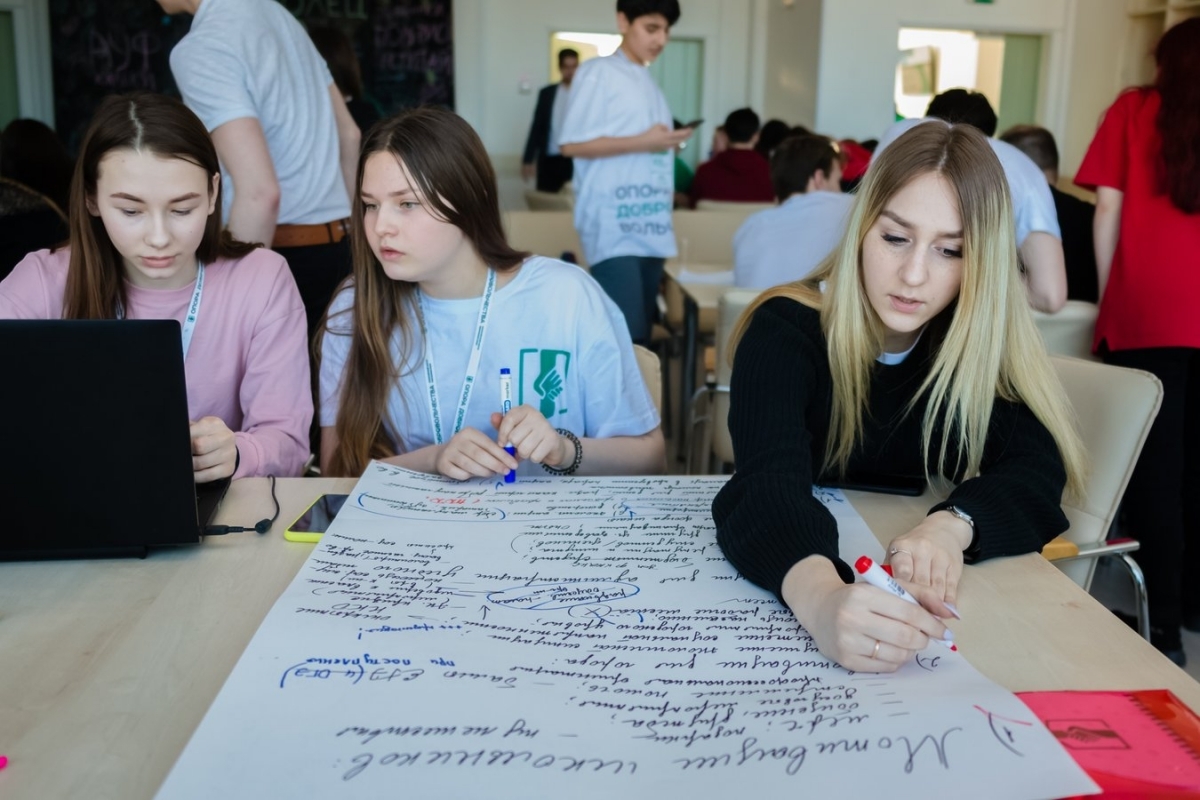